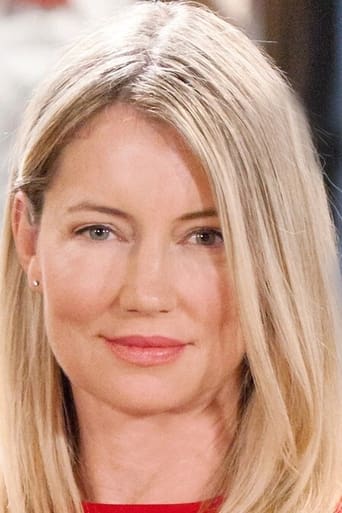 ​From Wikipedia, the free encyclopedia.   Cynthia Michele Watros (born September 2, 1968) is an American television actress, who also starred in films and on stage. She is known for her roles as Libby on the ABC TV series Lost, Kellie in The Drew Carey Show, Erin in Titus, and Annie Dutton in Guiding Light. She was born in Lake Orion, Michigan. Description above from the Wikipedia article Cynthia Watros, licensed under CC-BY-SA, full list of contributors on Wikipedia.