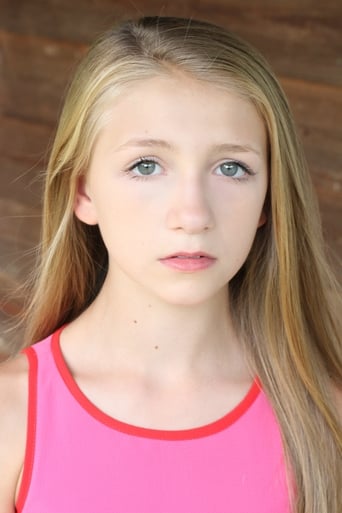 Emma has often been described as "an old soul." As an actor she expresses a maturity and wisdom of someone far older. Emma is known in the industry for her professional attitude on set and her incredible awareness. As an actor, she has been described as "a natural." Emma is the youngest of three children. She lives in the country and has two chocolate labs Lou and Lola. Emma is home schooled and loves to go fishing with her dad. In her first year and a half of acting she has filmed nine films: I Don't Know How She Does It, Predisposed, Return, House Hunting, The Projectionist, Little Red Wagon, Gutted, Digital High and the Shoe Box.