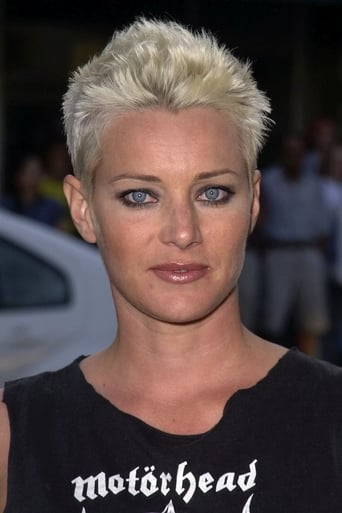 ​From Wikipedia, the free encyclopedia.   Angela Eileen Featherstone (born 3 April 1965) is a Canadian actress. She is best-known for playing Linda, Adam Sandler's ex-girlfriend, in The Wedding Singer. Angela Featherstone came to Manitoba from Nova Scotia with her family in 1974 and lived in Winnipeg River and Thompson before moving to Winnipeg. She attended Grant Park High School in the 1980s. Description above from the Wikipedia article Angela Featherstone,  licensed under CC-BY-SA, full list of contributors on Wikipedia.