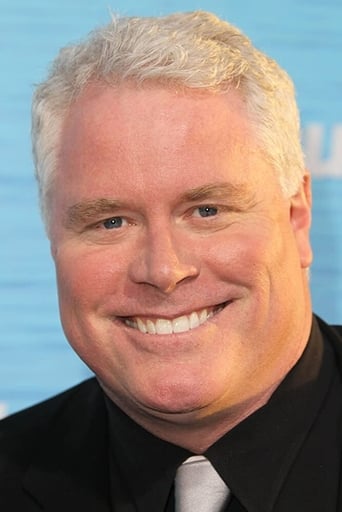 Sean Patrick Michael McNamara is an American film director, film producer, actor, and screenwriter. McNamara was born in Burbank, California. He is best known for his feature film Soul Surfer (film) and in the preteen film market, having worked with Jessica Alba, Hilary Duff, Shia LaBeouf, Christy Carlson Romano, and Raven-Symoné. McNamara and David Brookwell are the founders of the Brookwell McNamara Entertainment production company. McNamara has continued to produce and create shows for MTV's The N, Nickelodeon, Disney Channel, and Cartoon Network. McNamara briefly appeared as the singing cowboy in the Even Stevens musical episode "Influenza: The Musical" and as an alleged alien abductee in the episode "Close Encounters of the Beans Kind." On That's So Raven, McNamara had a cameo appearance as a Plumber in the episode "Out of Control."