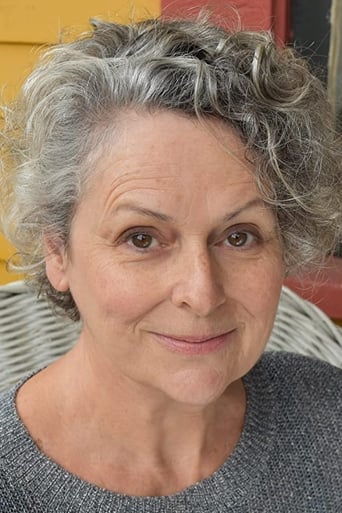 ​From Wikipedia, the free encyclopedia. Gabrielle Rose  (born 1954) is an accomplished Canadian actress. She has an extensive resume that include multiple nominations for Genie Awards and Gemini Awards. She has worked with director Atom Egoyan on many films including Where the Truth Lies, The Sweet Hereafter, Speaking Parts, Family Viewing and The Adjuster and director Bruce Sweeney on the film Excited, for which she won the Leo Award for Best Supporting Performance by a Female in a Feature Length Drama. Other appearances include the films In the Name of the King: A Dungeon Siege Tale, The Five Senses and On the Other Hand, Death and recurring roles in such TV shows as Rising Damp, Dark Angel and Robson Arms. She has also done voice work for the Heritage Minute segment about the Terrace massacre. Description above from the Wikipedia article Gabrielle Rose, licensed under CC-BY-SA, full list of contributors on Wikipedia