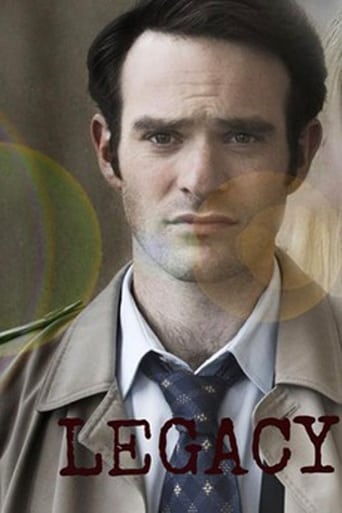 Set in the 1970s London during the height of the Cold War when a young spy discovers the disturbing truth about his father's complex past. Based on Alan Judd's 2001 novel Legacy, the second in the Thoroughgood series after 1981's A Breed Of Heroes (adapted by the BBC in 1994). As the three day week, petrol rationing and industrial strife plunge Britain into a state of emergency, MI6 trainee spy Charles Thoroughgood is asked to reconnect with an old university friend, Russian diplomat Viktor Koslov, with a view to 'turning' him. Viktor has his own agenda, though, and reveals a shocking truth about Charles's own family that threatens to derail him, both personally and professionally. He is catapulted into a dangerous personal odyssey to uncover the truth but finds himself drawn into a lethal KGB plot to mount an attack within the UK. His life is further complicated by a relationship with the wife of another agent, which forces him to realise that betrayal can take many forms.