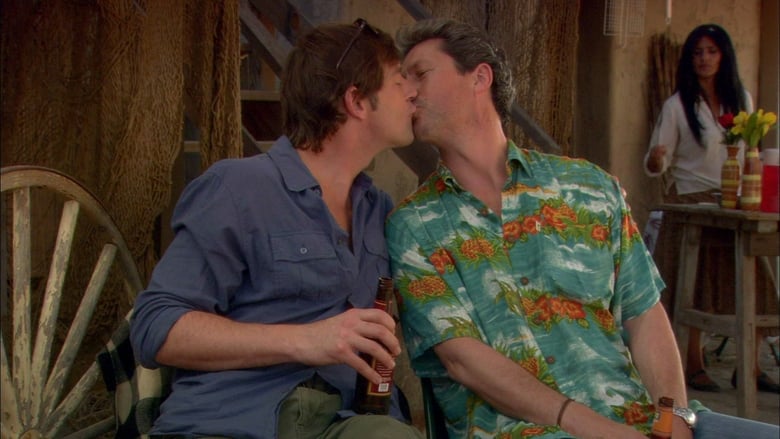 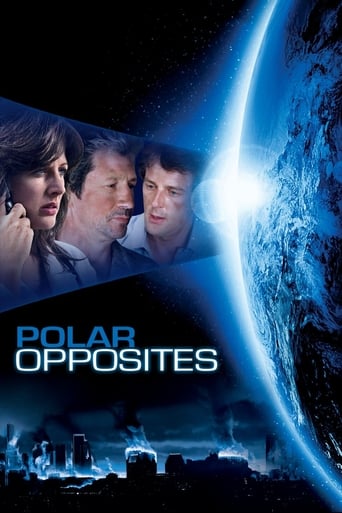 When Earth's magnetic poles begin reversing, David Terran, the only scientist who predited the possibility of such a sci-fi disaster, must join forces with his estranged friend and lover to save the world. Though his writings found mass readership, scientists scoffed at his theories. But when an Iranian underground nuclear test sets off a global phenomenon that matches David's doomsday scenario, he must attempt to find a solution in order to avoid a catastrophic event of global proportions. -dpeavy 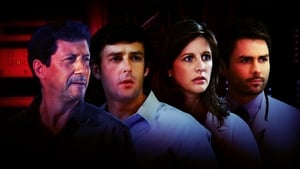 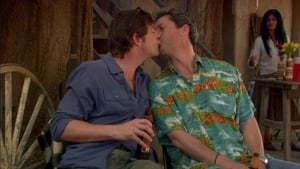 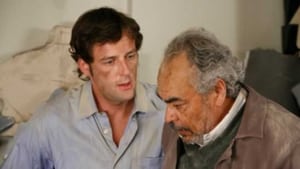