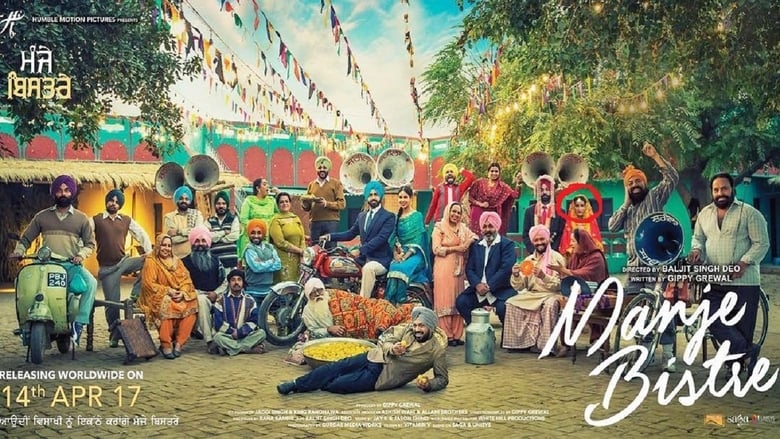 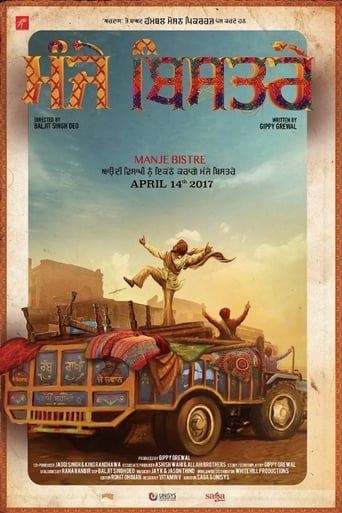 Manje Bistre is a Punjabi movie which is a best family drama featuring Gippy Grewal, Sonam Bajwa , Karamjit Anmol, and Jaggi Singh in pivotal roles. The dialogue is penned by Rana Ranbir and the story and screenplay is written by Gippy Grewal. It is directed by Baljit Singh Deo and was released on 14 April 2017. Filmed by Sony Chatha. The story revolves around a Punjabi wedding, with elements of romance and comedy. Sukhi, while preparing for his sister's wedding, meets Rano and immediately falls in love with her. Rano, being Sukhi' sister's friend is a hesitant lover and during their romantic alliance many other characters are introduced throughout the film. 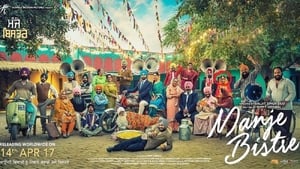