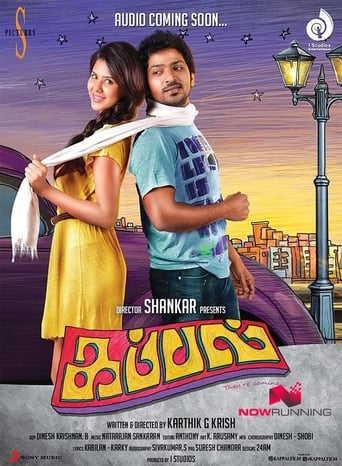 Vaibhav has four close friends and he is pressured to make a promise that they should not marry until their death as marriage will break friendship. But Vaibhav is very keen with having affair with girls but all his love flops due to his friends acts.He goes to Madras to find a girl to love. He finds Sonam and they both like each other. Vaibhav's friends finally come to Madras and knowing his affair with Sonam try to separate them, successfully doing so.Later their friends come to know that Vaibhav is very invested in his love and his friends try to make them rejoin again. The film ends with the success of love.