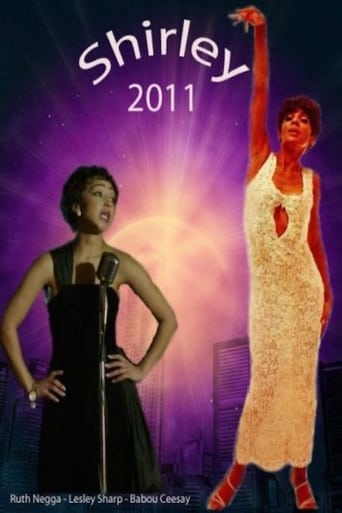 Shirley is the youngest of eight children from a mixed race marriage. By the time she is a toddler the family have moved to the all white area of Splott and by the time she is 12 Shirley has discovered she has an extraordinary voice and can earn money singing in pubs around the docks after her father if jailed for sexual crimes. As a young teenager she begins singing and dancing in 'coloured review shows'. But it is a chance meeting with struggling agent Mike Sullivan that changes her life forever. He promises to make her a star, but has no idea of the personal sacrifice that will mean for the teenaged Shirley.