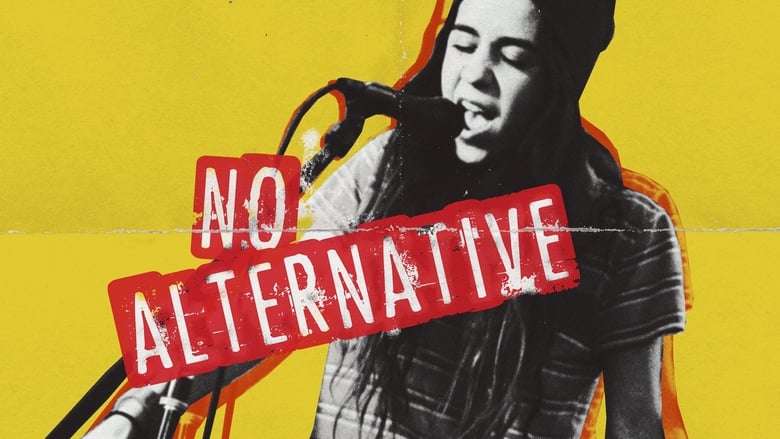 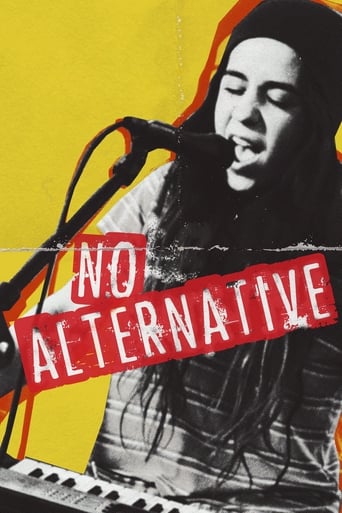 Thomas Harrison is determined to start his own alternative band after the suicide of Kurt Cobain—it's an obsession that blinds him to what's either the mental collapse, or the eruption of musical genius, of his little sister, Bridget. Bridget boldly rejects her brother's music, and the music of an entire generation of slackers, by taking on the persona of a gangsta' rapper. 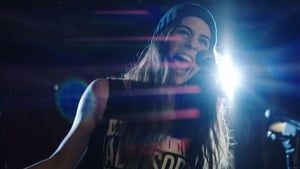 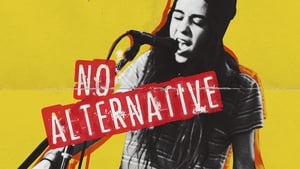 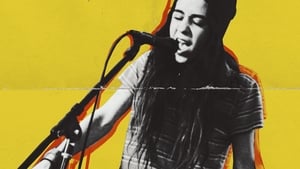