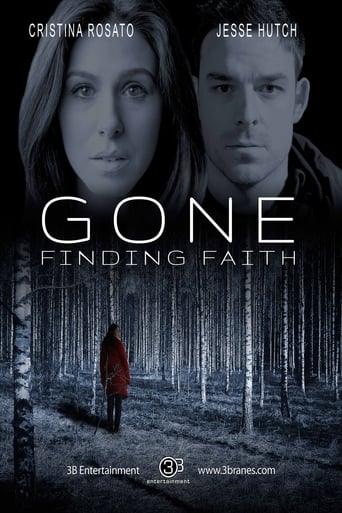 At 16 Ashley was forced to give up her daughter. 18 years later, on the eve of their meeting for the first time, the girl disappears without a trace. The only person helping Ashley is Jake, her old boyfriend. Their relationship is tested when Jake discovers that he's also the girl's father.