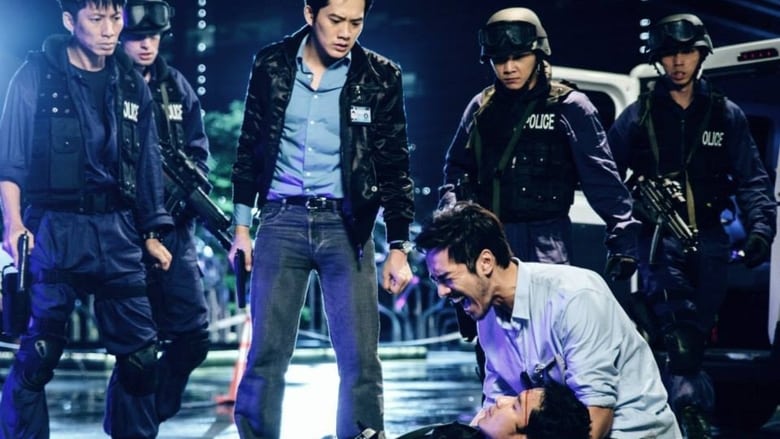 Singapore’s first crime thriller follows Serious Crimes Unit Inspector Chen Shaoqiang as he tries to figure out a series of daring armed heists and seemingly unrelated murders. Shaoqiang must revisit his troubled past as a member of the elite Special Tactics Unit, after a botched raid seven years earlier that shattered the unity of his team, taking the life of his mentor Wu Tianle. The resulting cover up destroys his relationship with Tianle’s sister Wu Qizhen.Shaoqiang’s past collides with the present, as heists are targeted at financial firm BWB Capital, where Qizhen and another former team mate, Wang Zhengming, now work. Shaoqiang, and his new partner Yan Yongcheng, must race against the clock to the catch the perpetrators as the heists escalate into a tense hostage situation, where the stakes not only involve the nation’s security, but also the lives of his friends. 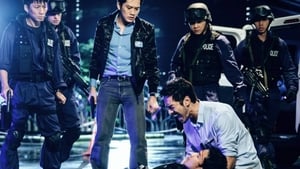