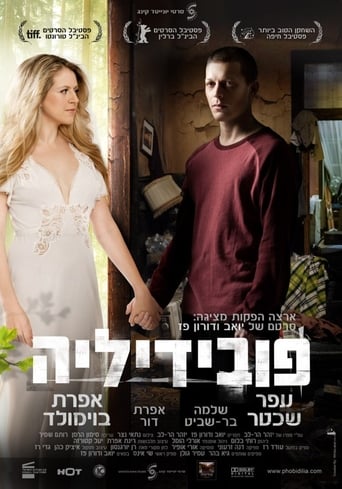 After suffering an emotional breakdown in a public place, a young man vows to quit the chaotic city life and never leave his apartment. He quickly discovers that in todays world all his needs can be easily met: sexual satisfaction via the internet, food by telephone delivery and entertainment by television.Four years later, his idyllic existence comes under attack when Daniella, a free spirited girl comes into his life while Grumps, the buildings real estate agent , informs him that the apartment is about to be sold.Both Grumps, an elderly holocaust survivor with a troubled past and Daniella a cheerful young woman with a disastrous love history, are the first people in a long while to care about our hero. Both think the only way out is OUT.However, our hero refuses to leave his kingdom and decides to fight till the bitter end.