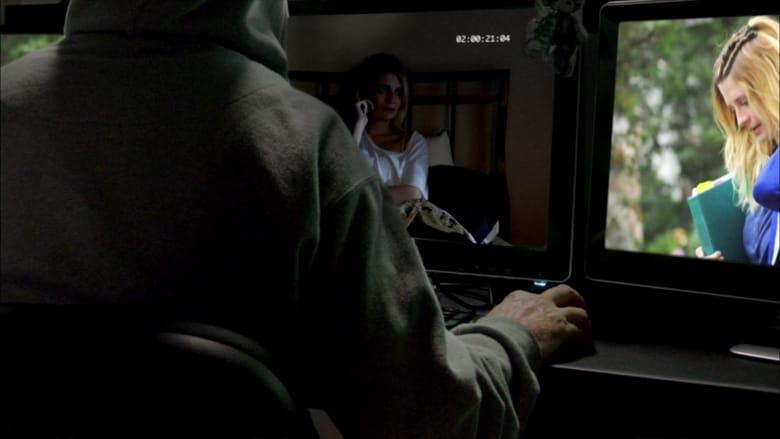 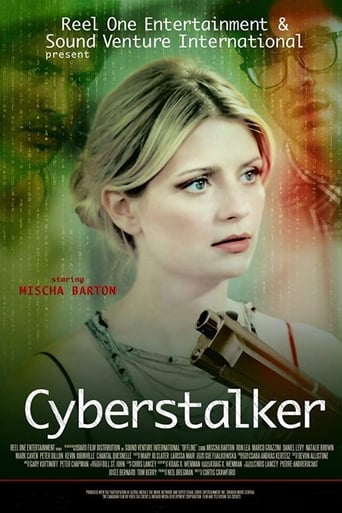 Thirteen years ago, Aiden Ashley's world was torn apart after an online stalker followed her into the real world and broke into the Ashley family home to claim the object of his desire. The resulting night of terror ended with the murders of both Aiden's mother and father. The stalker escaped the scene without Aiden seeing his face; he is gone without a trace, an unknown man, a murderer now watching Aiden's every move. To escape this danger Aiden spends the next 13 years offline, in therapy and secluded anonymity. Who should Aiden trust in a web of deception where no one may be who they seem? There is nowhere for Aiden to hide when someone wants to love her to death. 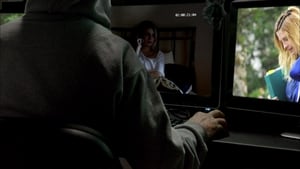