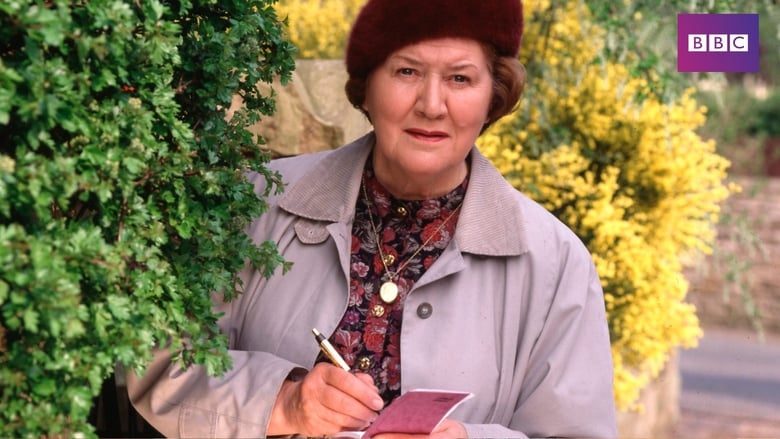 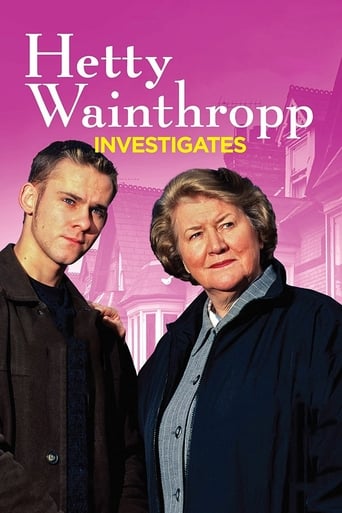 Hetty Wainthropp Investigates is a genteel British crime/comedy drama television programme that aired from 1996 to 1998 on BBC One. Patricia Routledge starred as the titular character, Derek Benfield as her patient husband Robert, Dominic Monaghan as their lodger Geoffrey Shawcross and John Graham Davies as DCI Adams. Later episodes include Suzanne Maddock as Janet Frazer, a feisty young auto mechanic who sells a car to Geoffrey; their relationship develops by the end of the series. In the United States, episodes have been featured on PBS's anthology programme Mystery! 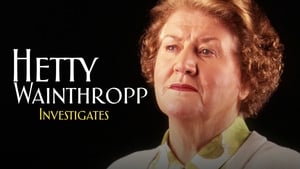 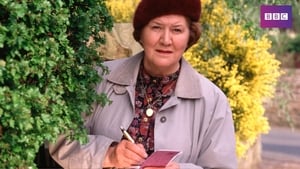