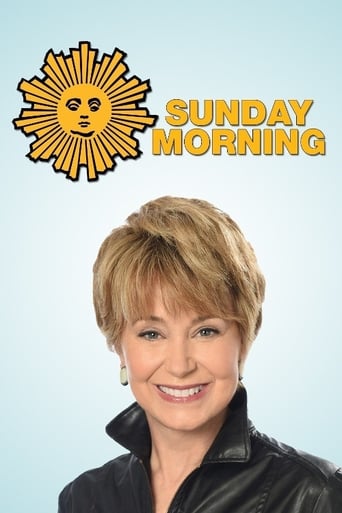 CBS News Sunday Morning is an American television newsmagazine program that was created by Robert Northshield and original host Charles Kuralt. The program has aired continuously since January 28, 1979, on the CBS television network, and airs Sundays from 9:00 to 10:30 a.m. Eastern Time. The current host of the show is Charles Osgood, who took over duties from Kuralt upon his retirement on April 3, 1994, and has since surpassed Kuralt's tenure as host.