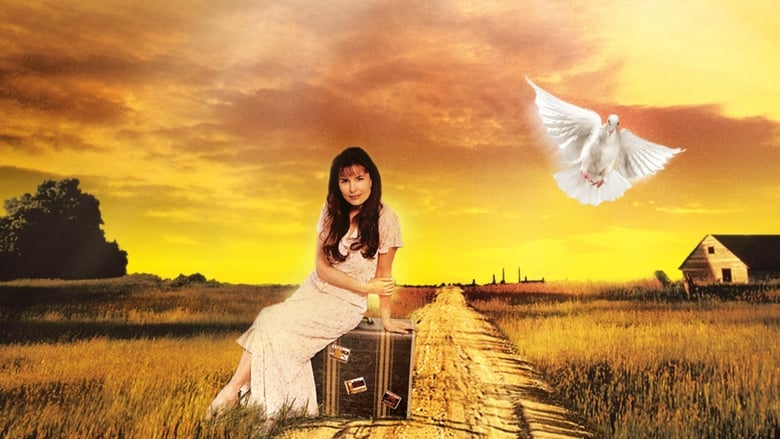 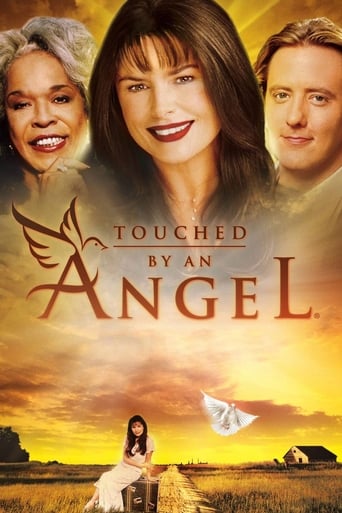 Touched by an Angel is an American drama series that premiered on CBS on September 21, 1994 and ran for 211 episodes and nine seasons until its conclusion on April 27, 2003. Created by John Masius and produced by Martha Williamson, the series stars Roma Downey, as an angel named Monica, and Della Reese, as her supervisor Tess. Throughout the series, Monica is tasked with bringing guidance and messages from God to various people who are at a crossroads in their lives. From season three on, they are frequently joined by Andrew, the angel of death. 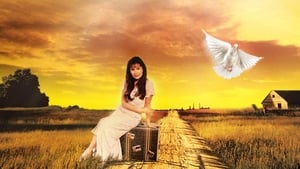