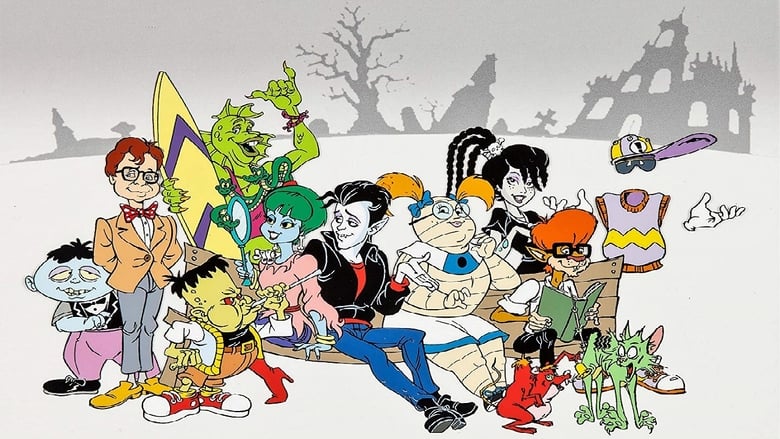 Gravedale High is an animated series produced by Hanna-Barbera for NBC Productions. The series premiered in the fall of 1990 on NBC and lasted thirteen episodes. The show was developed as an animated vehicle for Moranis, who had star appearances in the Ghostbusters movies and the popular film series, Honey, I Shrunk The Kids, and would later appear in the 1994 live-action film adaptation of another Hanna-Barbera series, The Flintstones. 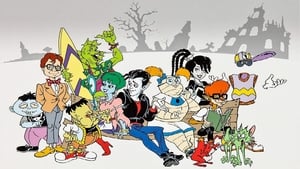