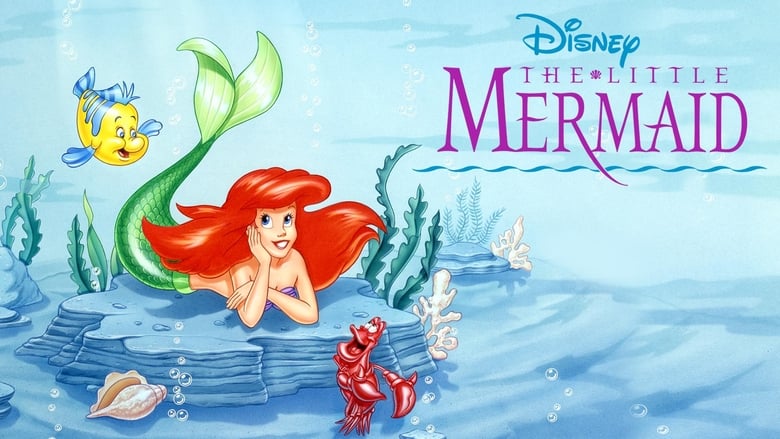 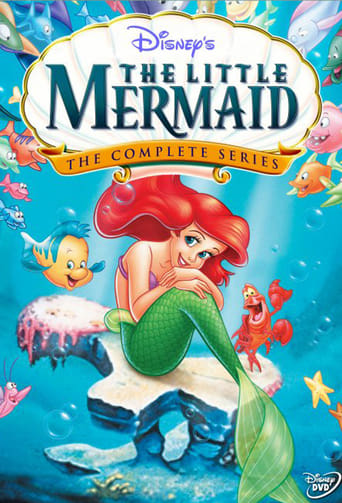 Disney's The Little Mermaid is an American animated television series produced by Walt Disney Television Animation based on the 1989 Disney film of the same name. It features the adventures of Ariel as a mermaid prior to the events of the film. This series is the first Disney television series to be spun off from a major animated film. Some of the voice actors of the film reprise their roles in the series, among them Jodi Benson as Ariel, Samuel E. Wright as Sebastian, Kenneth Mars as King Triton, and Pat Carroll as Ursula. 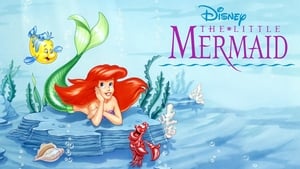