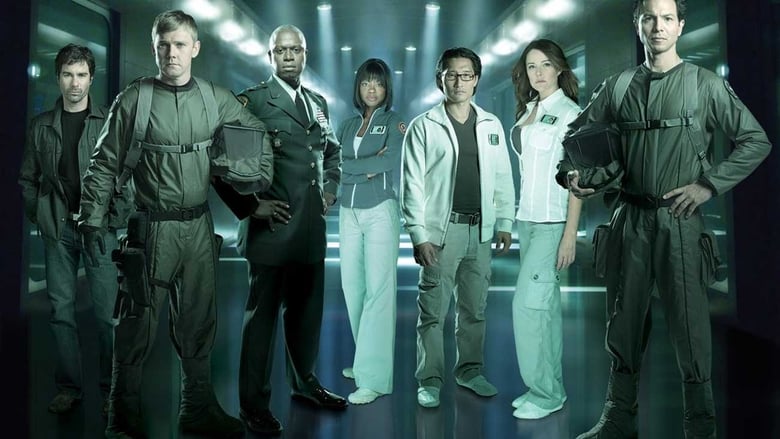 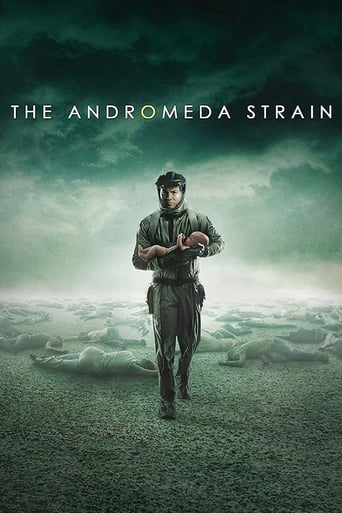 A U.S. satellite crash-lands near a small town in Utah, unleashing a deadly plague that kills virtually everyone except two survivors, who may provide clues to immunizing the population. As the military attempts to quarantine the area, a team of highly specialized scientists is assembled to find a cure and stop the spread of the alien pathogen, code-named Andromeda. 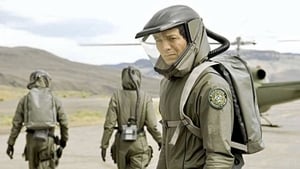 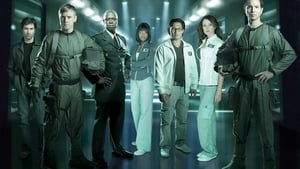