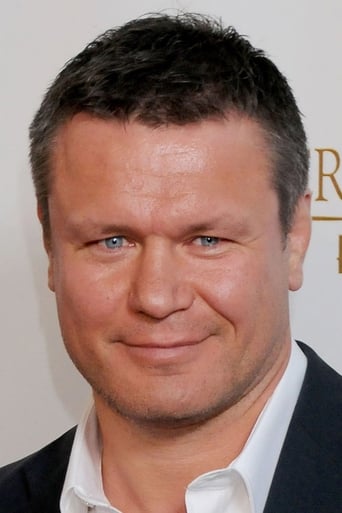 Oleg Nikolaevich Taktarov (Russian: Оле́г Никола́евич Такта́ров; born August 26, 1967) is a retired Russian mixed martial artist and actor. He is a practitioner of Sambo and Judo and has competed in the Ultimate Fighting Championship and Pride Fighting Championships. Taktarov was the UFC 6 tournament champion and holds notable wins over Marco Ruas and David "Tank" Abbott. Taktarov is known for being exceptionally calm during fights and for using a variety of rarely seen, acrobatic Sambo take-downs. All of Taktarov's losses were by knockout or decision, Taktarov was never submitted in an MMA fight. Description above from the Wikipedia article Oleg Taktarov, licensed under CC-BY-SA, full list of contributors on Wikipedia.