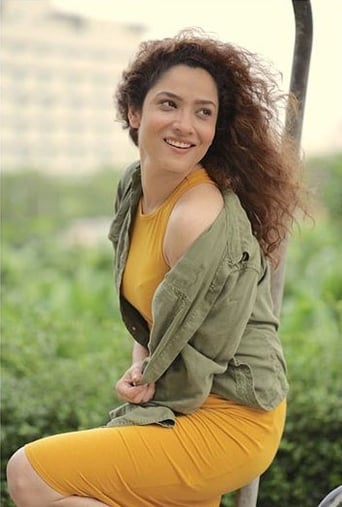 Ankita Lokhande is an Indian film and television actress. She made her television debut in 2009 with Zee TV's acclaimed soap drama Pavitra Rishta, which made her one of the highest-paid television actresses in India. This was followed by participation in the dance reality show Jhalak Dikhhla Jaa (Season 4). She made her Bollywood debut with the supporting role of Jhalkaribai in the critically acclaimed commercially successful period drama Manikarnika: The Queen of Jhansi (2019).