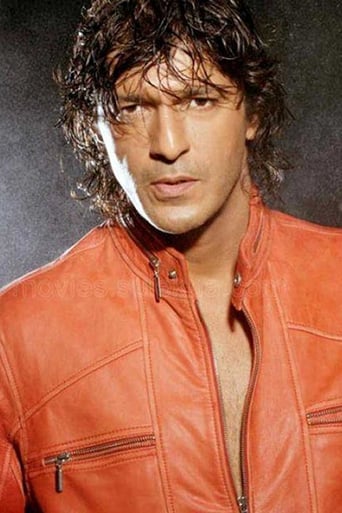 Suyash Pandey, better known by his stage name Chunky Pandey is an Indian film actor who works in Bollywood films. He has appeared in over 80 movies in a career that has spanned over three decades. His most successful movies in Hindi were in the period 1987-1992. After the failure of his Hindi films as lead hero since 1993, his career in Hindi films faded away. Chunky then worked in Bangladeshi Cinema from 1995 and most of his movies in Bangladesh were successful. He has been acting as a character actor since 2003 in Hindi films. He is the father of actress Ananya Pandey and the uncle of actor and model Ahaan Panday.