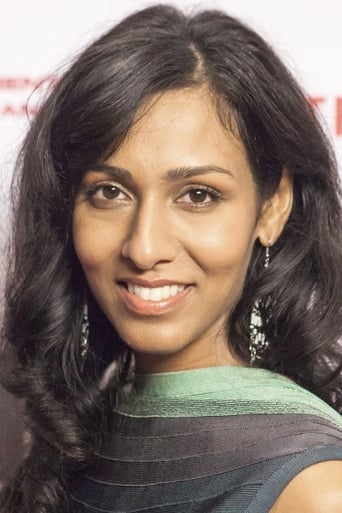 Rekha Shanti Sharma is a Canadian actress best known for her portrayal of Tory Foster on Battlestar Galactica. Her ancestors are from the state of Uttar Pradesh in India, which they left during the British period. Her family resettled in the Fiji Islands and her parents moved to Canada. She has an older brother, Sunil, who is nine years her senior. Their father is a Hindu priest. Sharma started to pursue acting as a career in her 20s. She has stage experience but also appeared in television series like Da Vinci's City Hall, House M.D., The Lone Gunmen, Smallville, Supernatural, John Doe, Dark Angel, The Twilight Zone, Sanctuary, Hellcats, The Listener, and the 2009 re-imagined television series of V. She also appeared in the movies The Core, Tasmanian Devils, and Aliens vs. Predator: Requiem. For fun, she paints and plays the sarangi, a stringed musical instrument.