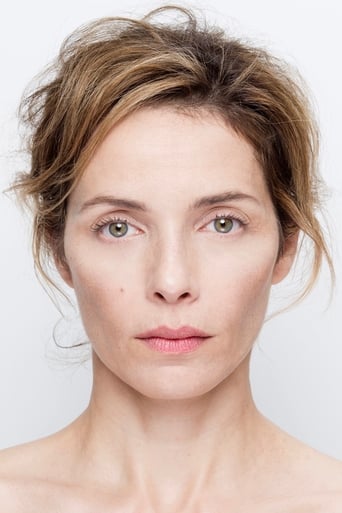 From Wikipedia, the free encyclopedia. Mili Avital (Hebrew: מילי אביטל‎; born 30 March 1972) is an Israeli-American actress. Avital built a successful international career. She started in her native Israel, starring on stage, film and Television, winning the Israeli Academy Award for Best Supporting Actress in 1992, and nominated for Best Actress in 1994. That year she moved to New York and started to work almost immediately in America. She has maintained her career in both countries since. Avital was born in Jerusalem, the daughter of graphic designers Noni and Iko Avital. Her family is Jewish. She was raised in Tel Aviv and Ra'anana. She attended the Thelma Yellin High School of Arts in Givatayim. She moved to New York in 1994, and continues to reside there with her husband, screenwriter Charles Randolph (The Life of David Gale, The Interpreter, Love & Other Drugs), and their two children. Avital served as a member of the Board of Governors of the University of Haifa from 2009 to 2013. As one of the most highly regarded actresses in her native Israel, Avital has achieved international success with her diverse starring roles in film and television. She began her professional career on stage, during her senior year in high school, in Dangerous Liaisons at the Cameri Theater in Tel Aviv.