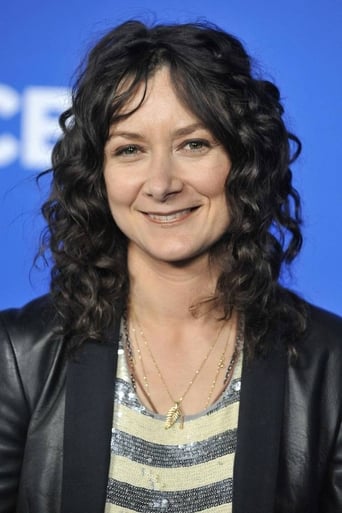 ​From Wikipedia, the free encyclopedia. Sara Gilbert  (born January 29, 1975) is an American actress best known for her role as Darlene Conner-Healy from 1988–1997 in the U.S. sitcom Roseanne. She created and currently co-hosts the daytime series, The Talk, alongside four other women; discussing controversial topics, contemporary issues, and motherhood. The Talk premiered on October 18, 2010. Description above from the Wikipedia article Sara Gilbert, licensed under CC-BY-SA, full list of contributors on Wikipedia