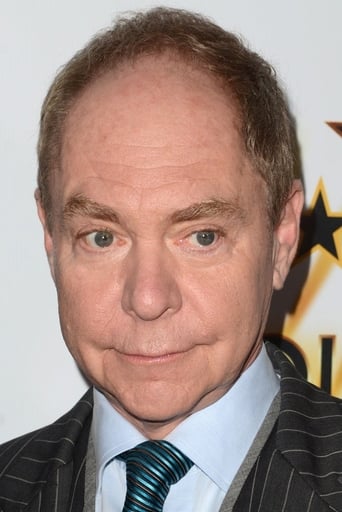 From Wikipedia, the free encyclopedia Teller (born Raymond Joseph Teller on February 14, 1948) is an American magician, illusionist, comedian, writer, and the frequently silent half of the comedy magic duo known as Penn & Teller, along with Penn Jillette. He is known for his advocacy of atheism, libertarianism, free-market economics, and scientific skepticism. He legally changed his name from "Raymond Joseph Teller" to just "Teller". He is an atheist, debunker, skeptic, and Fellow of the Cato Institute (a libertarian think-tank organization which also lists his partner Penn Jillette as a Fellow). The Cato Institute Association is featured prominently in the Penn and Teller Showtime TV series Bullshit!. Description above from the Wikipedia article Teller (entertainer), licensed under CC-BY-SA, full list of contributors on Wikipedia.