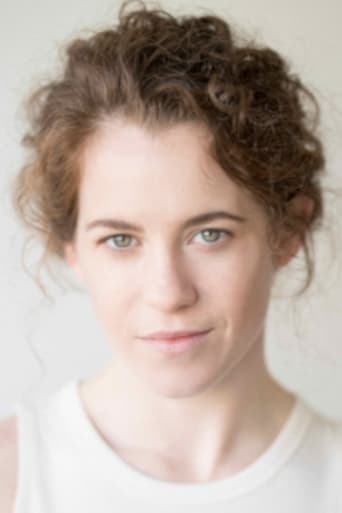 ​From Wikipedia, the free encyclopedia Katherine Anne "Katie" Stuart (born March 22, 1985) is a Canadian actress who has appeared in over 15 movies, ranging from the obscure (Atomic Dog) to the more well-known (X2). She has guest-starred on numerous television shows as well as appearing in the television movie A Wrinkle in Time. Stuart was born in Vancouver, British Columbia and has a younger brother, Ted. She shares the same name as another former child actress who is best known for her role in the independent film Frog and Wombat. Stuart is best friends with the English actor Steven Webb. Description above from the Wikipedia article Katie Stuart, licensed under CC-BY-SA, full list of contributors on Wikipedia.