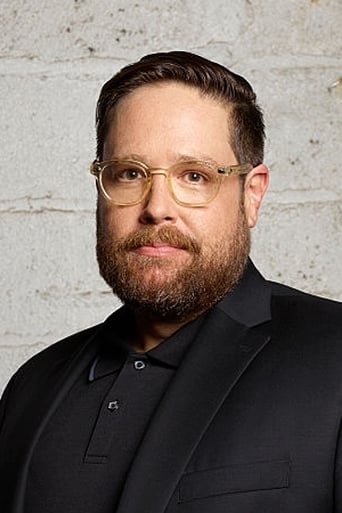 Zak Orth (born October 15, 1970) is an American comedic actor known for his roles in Wet Hot American Summer, The Baxter, Melinda and Melinda, In and Out, and Music and Lyrics. He also appeared as a man haunted by psychic visions named Roy in an episode of the Fox series Fringe. Orth was born Adam Zachary Orth in Libertyville, Illinois, the son of Jane, a piano teacher, and Robert Orth, an opera singer. He is good friends with the members of the comedy group Stella and has appeared in many of their short films, as well as their 2005 TV Series. He is also known for his brief role in Baz Luhrmann's adaptation of Shakespeare's Romeo + Juliet playing the character Gregory. He is scheduled to be in the upcoming film Vamps with Alicia Sliverstone. He is also one half of The Doilies, a comedic musical group, with Michael Showalter.