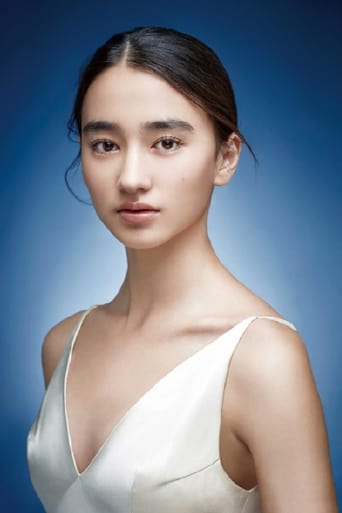 Li Wanming, born in 2003 in the original rainforest area of ​​Xishuangbanna, Yunnan. His father is a German doctor of ecology who is engaged in the restoration and reconstruction of Xishuangbanna tropical rainforest. His mother is a well-known environmental worker. In 2012, he attracted widespread attention with the "China Talent Show". In 2017, he was admitted to the Song and Dance Major of the Middle School of Beijing Dance Academy. On March 18, 2019, she announced that she had signed a contract with Zedong Film Co., Ltd., a subsidiary of Wong Kar-wai, and officially entered the entertainment industry with her film debut "Ip Man 4".