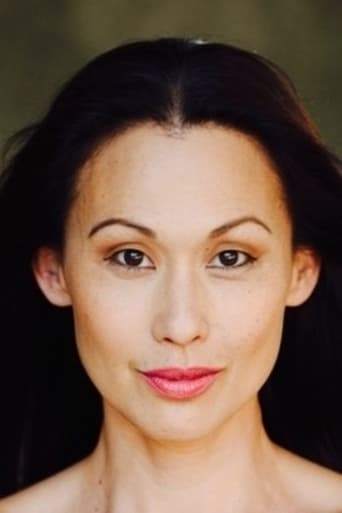 From Wikipedia, the free encyclopedia. Nicole Bilderback (born June 10, 1975) is an Korean-born American actress, known for her recurring guest roles on the television programs Dark Angel and Dawson's Creek, and the films Bring It On and Bad Girls From Valley High (aka A Fate Totally Worse than Death). She also was one of the Cordettes, Cordelia Chase's friends, on Buffy the Vampire Slayer. She also starred in a few episodes in season 6 of "The Fresh Prince of Bel Air" as Ashley's friend.