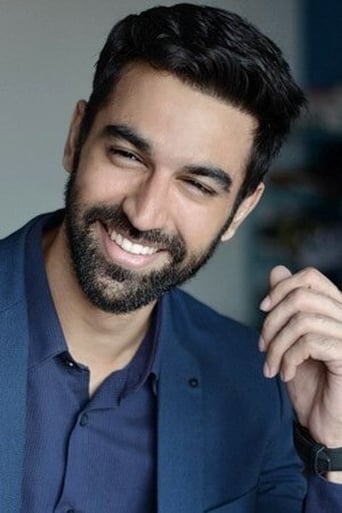 Nishant Dahiya is an Indian actor born in Mhow, Madhya Pradesh, to Rajendra Singh, an Indian Army Officer, and Urmila, a home maker. Nishant was the second of their two children, with an older brother, Prashant. Nishant saw quite a bit of India during his youth relocating with his father every couple of years before finally settling in New Delhi. After finishing high school, Nishant completed his B.Tech in comp science & engg. from Kurukshetra University, Harayana. Soon after completing his degree, Nishant auditioned for Grasim Mr. India(2006) and ended up being the first runner up and winning the best smile and Mr. photogenic titles. Immediately after, he moved to Mumbai and started modeling and appeared in a host of advertisements and was spotted by Yash Raj Films. His first film Mujhse Fraaandship Karoge with YRF released in late 2011. Thereafter, he was seen in Titoo MBA(2014) and Meri Pyaari Bindu(2017).