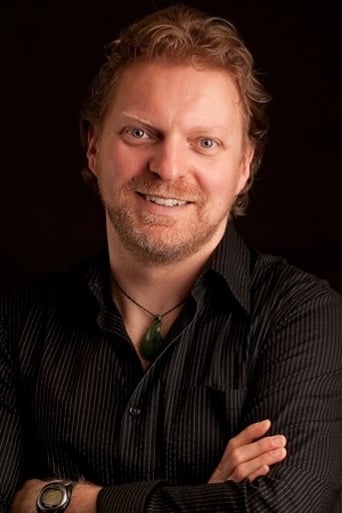 Alex Zahara is a Canadian actor and a voice actor. Alex was born in Northern Alberta, and, according to his mother, has always enjoyed performing for others. He grew up loving the classics in acting,Humphrey Bogart, James Cagney, etc. Got involved with theatre while still in school, performing in a stage version of MASH. Took some time off to travel Europe and while lying on a beach in Greece, decided to go to Film School. Later, taught a class on "Acting for Teens" at the Vancouver Film School. Acquired his BFA from U of A and UBC.