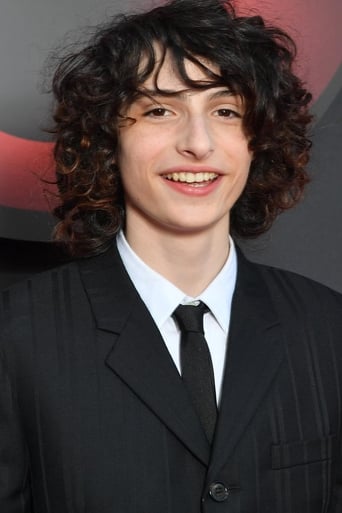 Finn Wolfhard is a Canadian actor and musician, best known for his portrayal of main character Mike Wheeler in the Netflix original television series Stranger Things. As Finn Wolfhard started his acting career in 2013, he didn't have many roles in films and television. Portraying Mike Wheeler in Stranger Things was his first major role, a role which still continues to rise him to stardom. He made his film debut in the movie It as Richie Tozier which was released on September 8, 2017. He also voiced Player in another Netflix series Carmen Sandiego.

Born:
Dec 23, 2002 In Vancouver, British Columbia, Canada
Movie/TV Credits:
20
First Appeared:
In the movie When You Finish Saving the World
Latest Project:
Movie Howard Lovecraft and the Kingdom of Madness 2021-09-09