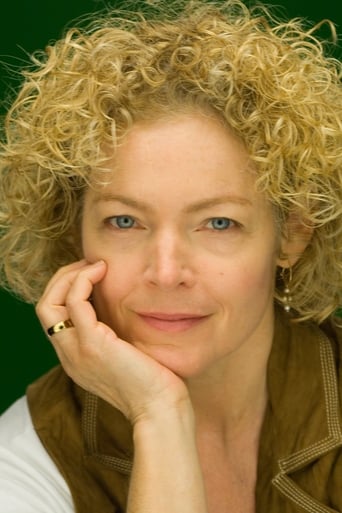 Amy Davis Irving (born September 10, 1953) is an American actress, known for her roles in the films Crossing Delancey, The Fury, Carrie, and Yentl as well as acclaimed roles on Broadway and Off-Broadway. She has been nominated for an Academy Award, two Golden Globes, and has won an Obie award and the 1980 Golden Raspberry Award for Worst Supporting Actress. She is also known for marrying director Steven Spielberg; they divorced in 1989, with Irving receiving a settlement of 100 million dollars.