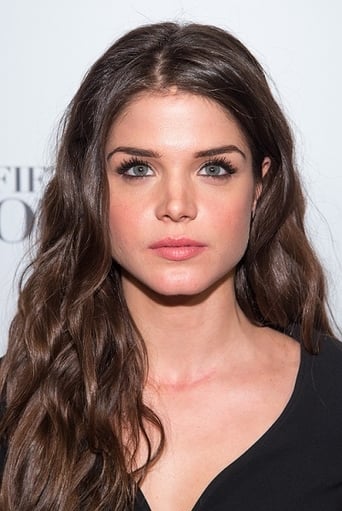 Marie Avgeropoulos (/ævdʒɛrɔːˈpuːlɔːs/; born June 17, 1986) is a Canadian actress and model with Greek ancestry. Her break-out role was as Valli Wooley in the 2009 film I Love You, Beth Cooper directed by Chris Columbus. Since then, she has appeared in more film and TV roles: as Kirstie in Cult, as Kim Rhodes in Hunt to Kill, and the sci-fi series The 100 as Octavia Blake. Career After studying broadcast journalism for two years in her hometown, Avgeropoulos moved to Europe. Several months later, she came back to Canada and settled in Vancouver. Avgeropoulos started playing drums when she was 16. One of her friends invited her for a casting call in Vancouver, which happened to be looking for drummers. A talent agent recognized her talent and invited her to appear in various national commercials. She caught the attention of director Chris Columbus. He hired Avgeropoulos for I Love You, Beth Cooper, which became her first feature film role. Her appearance in the film gave her the opportunities to star in more films and television shows. In 2010, Avgeropoulos was cast as Kim Rhodes in the film Hunt to Kill, which became her break-out role. Early in 2013, Avgeropoulos made her break-out in television after being cast for a recurring role in The CW's Cult. However, the series failed to attract viewers and after episode 7, the show was canceled. The remaining six episodes of the show were broadcast later in the summer. Not long after the show ended, The CW cast her as one of the main characters in their new sci-fi, The 100, to portray the character Octavia Blake.