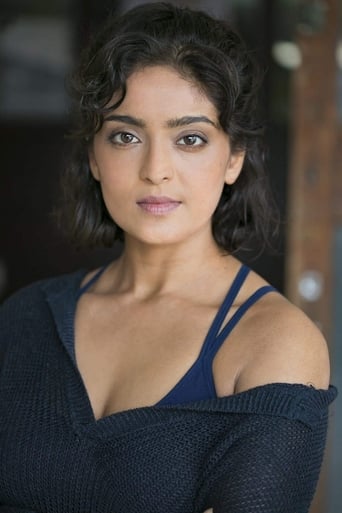 Mandeep Dhillon (born 21 December 1990) is a British actress who has appeared in Some Dogs Bite (2010), Tears of Kali (2004), and the BBC Three comedy TV series Some Girls and Fried. She is also known for her appearances in the British romantic comedy Finding Fatimah in 2017, and as Constable Lizbyet Corwi in The City and the City in 2018. In March 2019, she appeared as Sandy in Netflix Original dark-comedy After Life starring David Brent: Life on the Road co-star, Ricky Gervais.