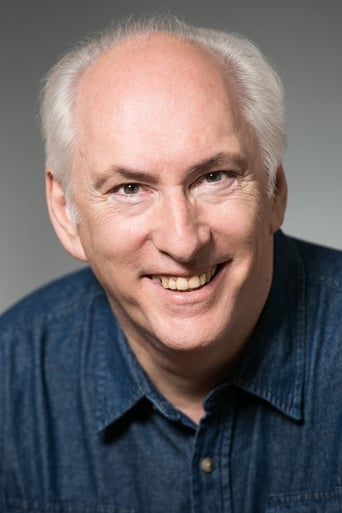 Stuart Bentley is a versatile performer who has been acting and occasionally singing on stage and in film since his mid-teens. Equally comfortable with serious drama, comedy and farce, he brings enthusiasm and passion for the art to every project. He credits his Edmonton high school drama teacher and professional actor Orest Kinasewich with igniting his love for theatre, a passion he followed from city to city as he moved around Canada with his family, finally settling in Calgary in 2001. Shortly after arriving he discovered a theatre to call home and for ten years Stuart served on the board of Calgary's oldest community theatre company, Workshop Theatre, including 4 years as President. A recipient of a CAT Award for Best Supporting Actor for the stage role of shock rocker Tommy Quick in "Bedtime Stories", and a Best Actor Award for George in David Mamet's "The Duck Variations", Stuart's recent credits include a tough family lawyer in the AMPIA award winning feature "Common Chord", the imprisoned Irish journalist Edward, in "Someone Who'll Watch Over Me", the winning entry in the 2012 Acting Irish International Theatre Festival in Dublin, and Richard Nixon in "Frost/Nixon" with Scorpio Theatre in Calgary.