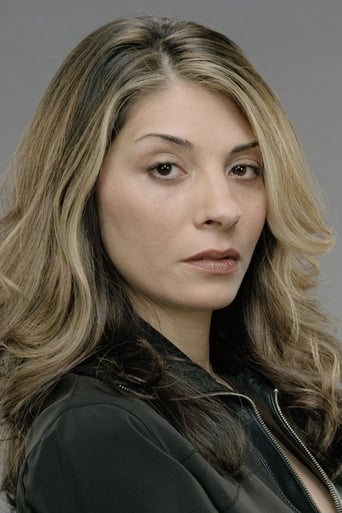 Calliope "Callie" Thorne (born November 20, 1969) is an American actress known for her roles on Homicide: Life on the Street as Detective Laura Ballard, a role she held for 2 seasons and the movie Homicide: The Movie, and also her role on Rescue Me as Sheila Keefe, the 9/11 widow of Jimmy, who was the cousin of the show's main character, Tommy Gavin, played by Denis Leary. Description above from the Wikipedia article Callie Thorne, licensed under CC-BY-SA, full list of contributors on Wikipedia.