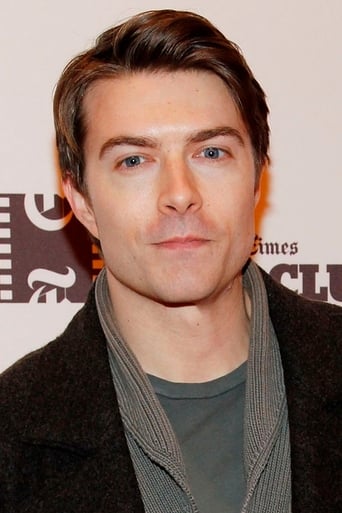 Noah Bean (born 1978) is an American actor best known for his role as David Connor on the FX legal drama Damages and as Ryan Fletcher on the 2010 The CW series Nikita as David Connor on the FX legal drama Damages and his leading performance in the independent film The Pill. Personal life Bean was born in Boston, Massachusetts. As a child, Bean attended Pine Point School and The Williams School in Connecticut. An only child, he describes himself as being so quiet and shy that his school would phone his parents asking whether anything was wrong at home: "I was deathly shy and basically scared of people in general."  In high school his mother encouraged him to become involved in drama, which he says helped him open up, "I found when I had a script in my hand I could speak."[6] He later attended Boston University's College of Fine Arts before he was offered his first theatre role by director Michael Ritchie. Bean hails from Mystic, Connecticut, although he has lived and worked in Los Angeles and is currently living in New York. He is friends with actor Seth Gabel and director Jack Bender and also says he has come to be good friends with Damages co-actor and on-screen fiancée Rose Byrne. Description above from the Wikipedia article Noah Bean, licensed under CC-BY-SA, full list of contributors on Wikipedia.