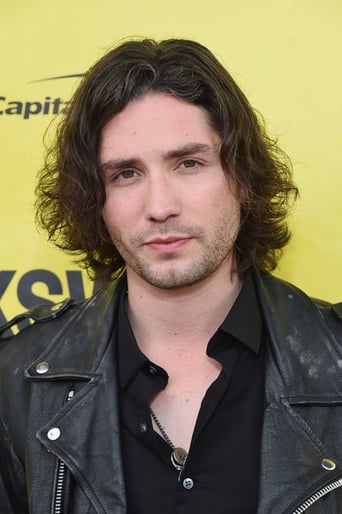 From Wikipedia, the free encyclopedia John Patrick Amedori (born April 20, 1987) is an American actor and musician. His most notable role has been as the 13 year old Evan Treborn in The Butterfly Effect. He has also appeared in a number of TV shows, including Law & Order, Nip/Tuck, Joan of Arcadia and Ghost Whisperer. He also appeared in the movie Stick It. He has appeared in several commercials, as the 2005 National Coca-Cola and Nestea commercial, and another for National PSA Drug Awareness. Amedori appeared in Fox's new drama, Vanished, which premiered in the fall of 2006. In 2008 he was cast in Gossip Girl as a love interest of Serena Van der Woodsen during the second season of the series. Description above from the Wikipedia article John Patrick Amedori, licensed under CC-BY-SA, full list of contributors on Wikipedia.