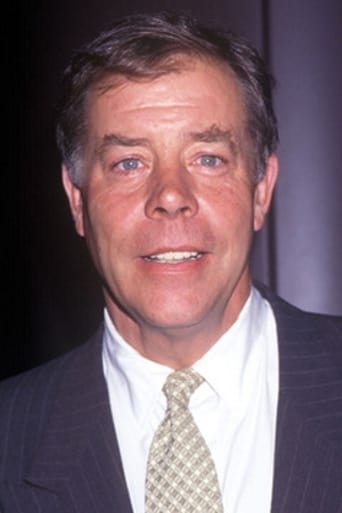 From Wikipedia, the free encyclopedia. Frederick D. Coffin (January 16 1943 - July 31 2003) was an American film actor. He was the son of actress Winifred Deforest Coffin. He appeared in numerous movies and television series. He made guest appearances on Murder, She Wrote, L.A. Law, The X-Files and Hunter. One of his most memorable roles was Officer Koharski in the feature film Wayne's World. Description above from the Wikipedia article Frederick Coffin, licensed under CC-BY-SA, full list of contributors on Wikipedia