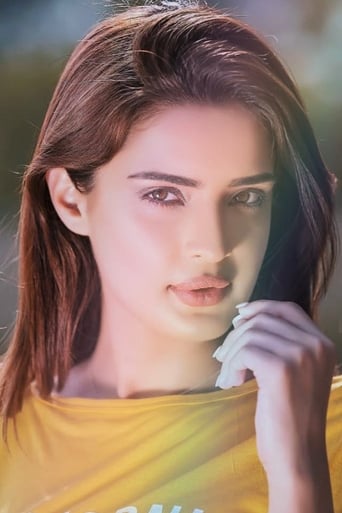 Aarushi Sharma is an Indian actor and pageant titleholder from New Delhi. She participated in the third edition of Miss Diva - 2015 in 2015 and was selected as a finalist. In 2016, she participated in Senorita India pageant and won the crown of Miss Intercontinental India 2016. She represented India at the Miss Intercontinental 2016 held in Colombo, Sri Lanka. She have featured in several Punjabi music videos since early 2017 such as Aa Chak Challa by Sajjan Adeeb, Ik Vaar by Kanwar Chahal, Hath Chumme by Ammy virk.