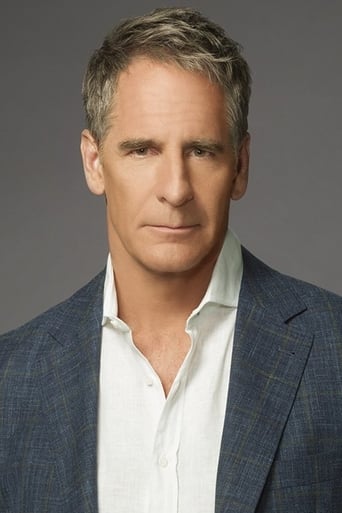 ​From Wikipedia, the free encyclopedia.   Scott Stewart Bakula (born October 9, 1954) is an American actor, known for his role as Sam Beckett in the television series Quantum Leap, for which he won the Golden Globe Award for Best Actor – Television Series Drama in 1991 and was nominated for four Emmy Awards. He also had a prominent role as Captain Jonathan Archer in Star Trek: Enterprise. Bakula also guest starred in seasons two and three of NBC's Chuck as the title character's father Stephen Bartowski. Bakula can currently be seen on the TNT series Men of a Certain Age, as Terry.