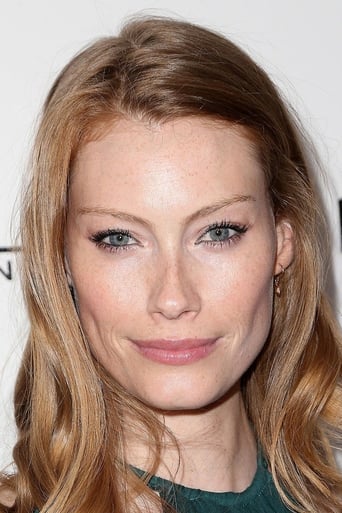 Alyssa Sutherland is an Australian actress and fashion model. Discovered in 1997 at the Queensland State Finals for the Girlfriend Model Competition, when her exceptional looks could not be overlooked whilst standing in the crowd. Alyssa won the Queensland title and went on to win the National Finals in December of that year. Shortly after winning the competition, Alyssa was booked by Australian Vogue and was then taken to New York for her formal introduction to the international fashion world. In 2001, Alyssa starred in an Australian documentary, "The Walk", detailing a model life. After joining Endeavor talent agency, she worked on "The Devil Wears Prada". Alyssa Sutherland now primarily acts. She made the complete switch to the silver screen in 2006.