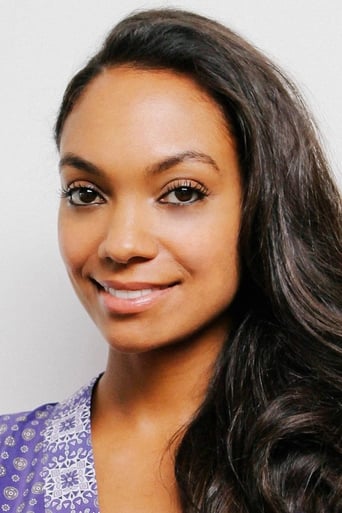 Lyndie Greenwood (born June 6, 1983 height 5' 5¾" (1,67 m)) is a Canadian film, theatre and television actress. She is best known for the role of Sonya on The CW's Nikita and was recently cast in the recurring role of Jenny Mills on FOX's Sleepy Hollow.Greenwood was born and raised in Toronto. She studied dance in school and is also well-versed in martial arts.She attended several voice and musical theater schools in Canada. She began acting training at multiple schools including the "Professional Actors Lab", "Jason Fraser Studios", "Etobicoke School of the Arts" and also at "University Settlement Drama Group". She attained a Bachelor of Science degree from the University of Toronto in 2006. Her first role onscreen was in a low-budget Canadian movie called Pinkville. She made her first television debut on an episode of The Listener. She made many guest appearances on television such as Rookie Blue, Flashpoint, Being Erica, Covert Affairs, Lost Girl and Saving Hope. She has also appeared in minor roles in short-movies such as Little Phoenix and the Fists of Fury and as Jen in The Exit which she feels was her favourite role. She was also cast in This Movie Is Broken. Her career took off in 2011 when she was cast in a recurring role as Sonya on the hit CW's, Nikita. After the success of season 2 of Nikita, she was retained for season 3 and season 4. In August 2013, she was cast in a recurring role on FOX's, Sleepy Hollow.