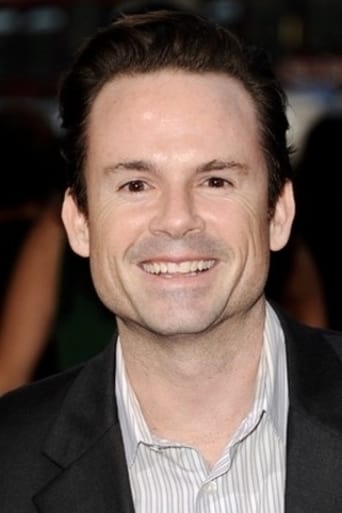 Matt Nolan was born in Buffalo, NY, and grew up in Portland, OR. Matt started his Professional Career in Theater and Commercials in the Northwest as a young man, relocating to Los Angeles in his late Teens. Matt landed a recurring role on Major Dad (1989), and a memorable role as Chuckie Wilson on the hit series Beverly Hills (1990). He studied with Harry Mastrogeorge. for years, alongside actors such as  Walton Goggins and Heather Graham. In 2012, Matt was cast in Best Picture Oscar Winning Film,  Argo (2012), Directed byBen Affleck. Matt has worked with Top Film Directors in the Industry; Clint Eastwood, Ben Affleck, Albert Brooks, Simon West, and John Carpenter. Matt resides in the Hollywood Hills with his Wife and two young sons.