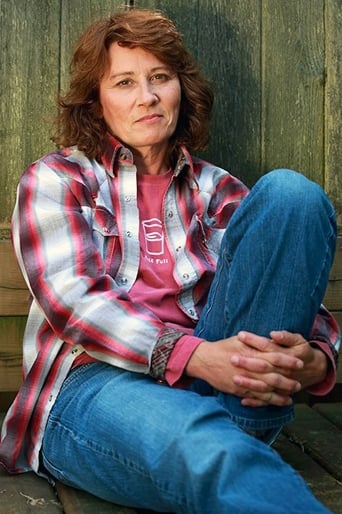 From Wikipedia, the free encyclopedia. Annie Corley is an American actress who has appeared in a wide variety of films and television shows since 1990. Her most notable role to date was playing Meryl Streep's daughter in the film The Bridges of Madison County. A graduate of DePauw University in Indiana, she first appeared in Malcolm X. Since then, she has been featured in several other Oscar-nominated films, such as The Cider House Rules, Seabiscuit, 21 Grams, and Monster. She co-starred in The Lucky Ones and 2009's Crazy Heart. She also played Judge Burch in Law Abiding Citizen. Among her television appearances, she has guest starred on The Closer, NYPD Blue, as the mother of Zachary Quinto on Touched by an Angel, conservative Christian pundit Mary Marsh on The West Wing, Without a Trace, Murder, She Wrote, CSI: Crime Scene Investigation and The Practice. Description above from the Wikipedia article Annie Corley, licensed under CC-BY-SA, full list of contributors on Wikipedia.