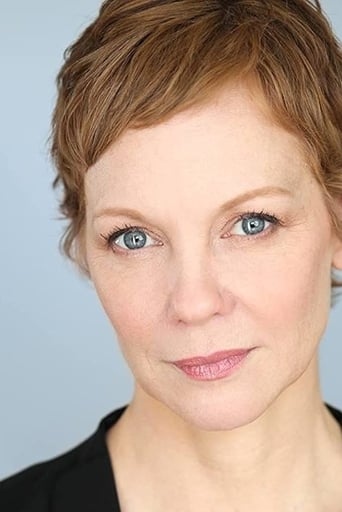 From Wikipedia, the free encyclopedia. Mariann Mayberry was an American television and stage actress. Mayberry was an ensemble member of the Steppenwolf Theatre Company in Chicago, Illinois since 1993. While at Steppenwolf she was nominated for a Joseph Jefferson Award for Actress in a Supporting Role in a Play for Time of My Life, and again for Actress in a Principal Role in a Play for Hysteria, directed by John Malkovich. Mayberry was married to fellow actor Scott Jaeck, with whom she shared the stage in the Broadway run of Tracy Letts' Tony Award- and Pulitzer Prize-winning play August: Osage County. Mayberry died of ovarian cancer at her sister's house in Connecticut on August 1, 2017, at the age of 52. Description above from the Wikipedia article Mariann Mayberry, licensed under CC-BY-SA, full list of contributors on Wikipedia.​